Blog 80+ Shopify Statistics You Should Know in 2022
PPC SEO 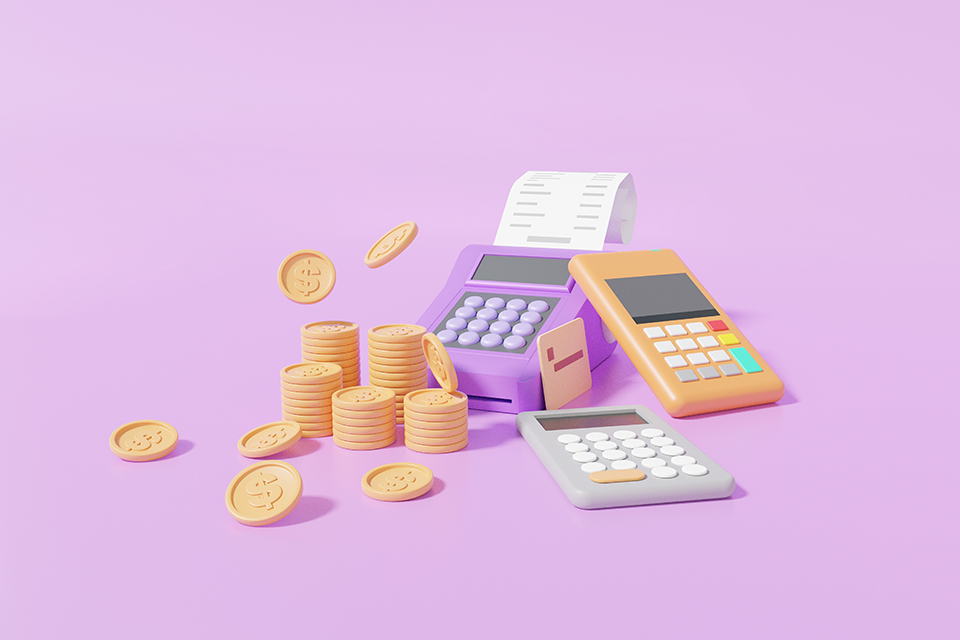 Make no mistake: eCommerce is BOOMING.

It doesn’t matter whether you’re in the US, Japan, Australia or New Zealand.

Consumers around the world are shopping online more than ever, and this trend is only set to increase in the future.

eCommerce is becoming the preferred way of shopping for a growing number of people around the world.

And if we’re talking about eCommerce, we have to talk about Shopify.

As one of the most popular platforms out there for merchants, Shopify is used by millions of retailers looking to sell their products and services to a global audience.

These mind-blowing Shopify statistics reveal the true scale of the platform, and the power of Shopify for online merchants. With COVID-19 and the growing availability of digital payment systems, eCommerce is growing at record speeds around the world. Below, we’ve rounded up the top stats that reveal just how massive the eCommerce market (and the opportunity) is. Shopify is one of the leading eCommerce platform providers for online merchants, with millions of Shopify retailers using it to sell products and deliver a seamless shopping experience online.

These numbers show how prevalent the platform is for businesses around the world.

How many Shopify stores are there in 2022?

What percentage of businesses use Shopify?

How many Shopify users are there?

What is the average income of a Shopify store?

What percentage of Shopify stores are successful? These include the Shopify App store with third-party apps and integration tools, and Shopify Plus, the company’s enterprise solution.

But how many merchants are taking advantage of Shopify’s features in 2022? We tell the story through the numbers below. Billions of dollars in revenue are generated on the Shopify platform every single year.

In fact, Shopify has helped businesses make more than $314 billion in sales to date, including local start-ups, global brands, and household names.

If you want to get an idea of how big Shopify is and how consumers behave on Shopify stores, these numbers tell everything you need to know. Shopify launched in 2006. Since then, the platform has gone from strength to strength and achieved phenomenal growth across all areas of its business — whether it’s the number of merchants, GMV, or number of users.

These figures capture Shopify’s meteoric rise over the past decade: 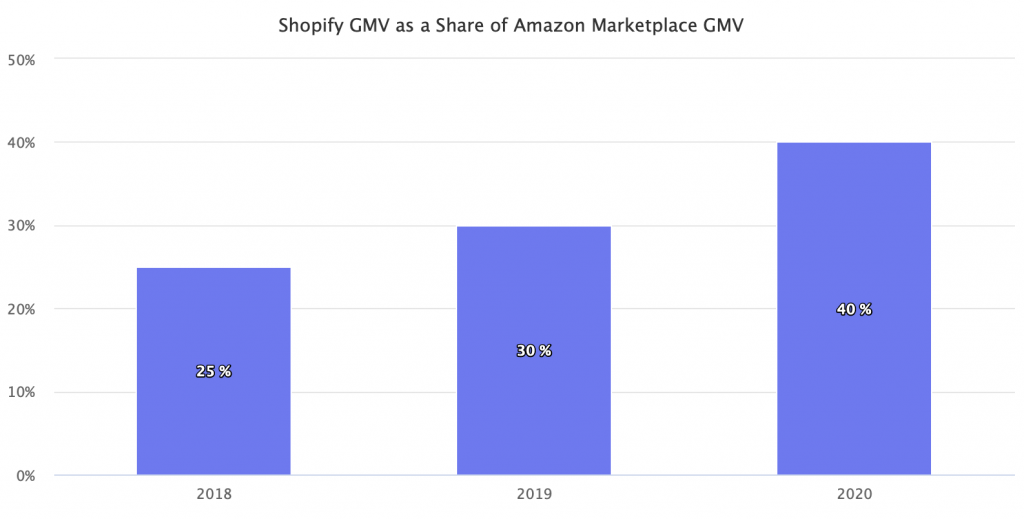 The numbers say it all: Shopify is an online shopping powerhouse.

And, more importantly, it’s available to every business looking to sell their products and services online.

Whether you’re an existing brick-and-mortar store looking to make the leap online, or you have an idea brewing in the back of your mind, Shopify is one of the best platforms to help you turn that vision into a reality.

But with so much to juggle, from inventory management to sales and marketing, it can be tough to know where to start.

Our Shopify Gurus help you leverage one of the world’s largest eCommerce platforms to grow your business online. Then we’ll put your business in front of your target audience with a laser-focused game plan spanning paid ads, eCommerce SEO, social media marketing, and more.

Get started for free today by claiming your complimentary digital marketing audit worth $2,000.

This is Andrew Raso Andrew is the Executive Chairman, Group CEO and one of the founding members. He has a long illustrious career in the SEO and SEM industry and has written for many prestigious websites, including entrepreneur.com, jeffbullas.com, searchenginejournal.com, kissmetrics.com and contentmarketinginstitute.com. He was also featured on Sky News Business and awarded the 30under30 award by Anthill.

After years of working for agencies, Andrew started OMG to remove the complexity of SEO and provide simple, transparent results. He has recently won a B&T 30 under 30 award in the Entrepreneur category.

Andrew has featured in and contributes to Entrepreneur, CMI, Jeffbullas, Search Engine Journal, and more. Andrew has also been featured on Sky News Business and Foxtel’s ‘Industry Leaders’. Related blog posts:
SEO-Friendly Pagination: Your Best Practice Gui...
What is Quality Score?
5-Star Reviews: Ways to Ensure You Have the Hig...
What Is a Good Bounce Rate, and How Can You Imp...
SEO Best Practices: The Definitive List for eCo...
View all blog posts
Your details.

Karleitia Bodlovic
Tommy Hilfiger
Get a Free Audit call to
skyrocket your growth.

Free 12-month multichannel game plan valued at $4000
Thank you!
A guru will be in touch very soon. 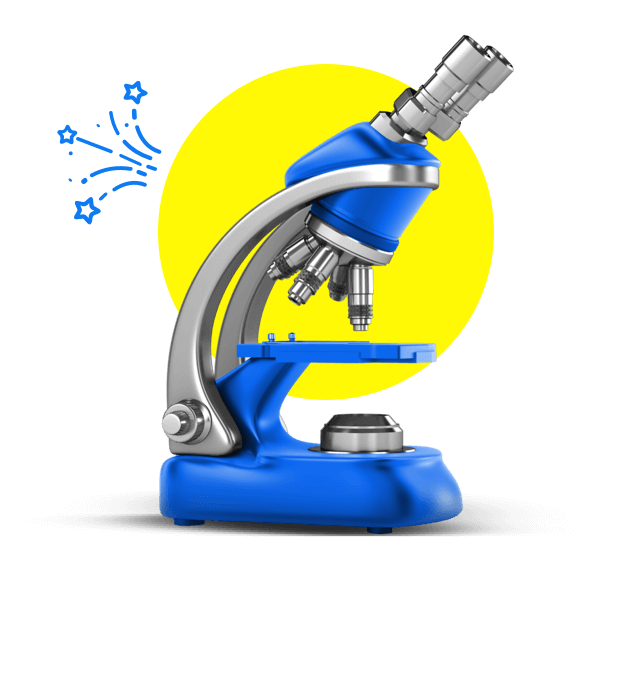 “I've worked with a number of agencies over the past decade and these are the best by far. The team offer an affordable service with a huge amount of value added insight. In addition, they're proactive and are constantly looking for improvement in our business which is an appreciated quality in a business partner. Can't recommend highly enough!”
Mark Buckland
Director @ Dymocks 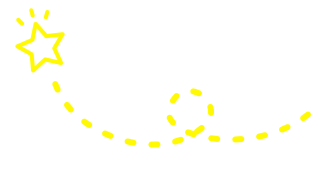